In a bid to shore up the controversial EB-5 Immigrant Investor Program, Sen. Patrick Leahy, D-Vt., has proposed a roster of improvements: stronger oversight, better reporting and streamlined reviews of business plans and visa applications, among them. 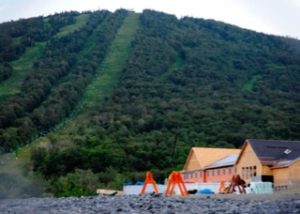 His revisions also would tweak the job creation requirement to define full-time employment not as someone working at least 35 hours per week, but by the equivalent of a full-time job, “regardless of how many employees fill the position.”

The changes would be written into a new statute that codifies and makes permanent what is now a pilot program. So-called regional centers help private businesses pool investments from would-be immigrants, at either $1 million or $500,000 apiece, depending on the regional center’s location.