The plan was grand: Half a billion dollars of private money invested in Vermont’s Northeast Kingdom, the state’s most rural — and most economically challenged — region. Four-season destination resorts, year-round manufacturing jobs, an international airport, a veritable “Renaissance” to revive the economy on the shores of Lake Memphremagog, which spans the Canadian border. 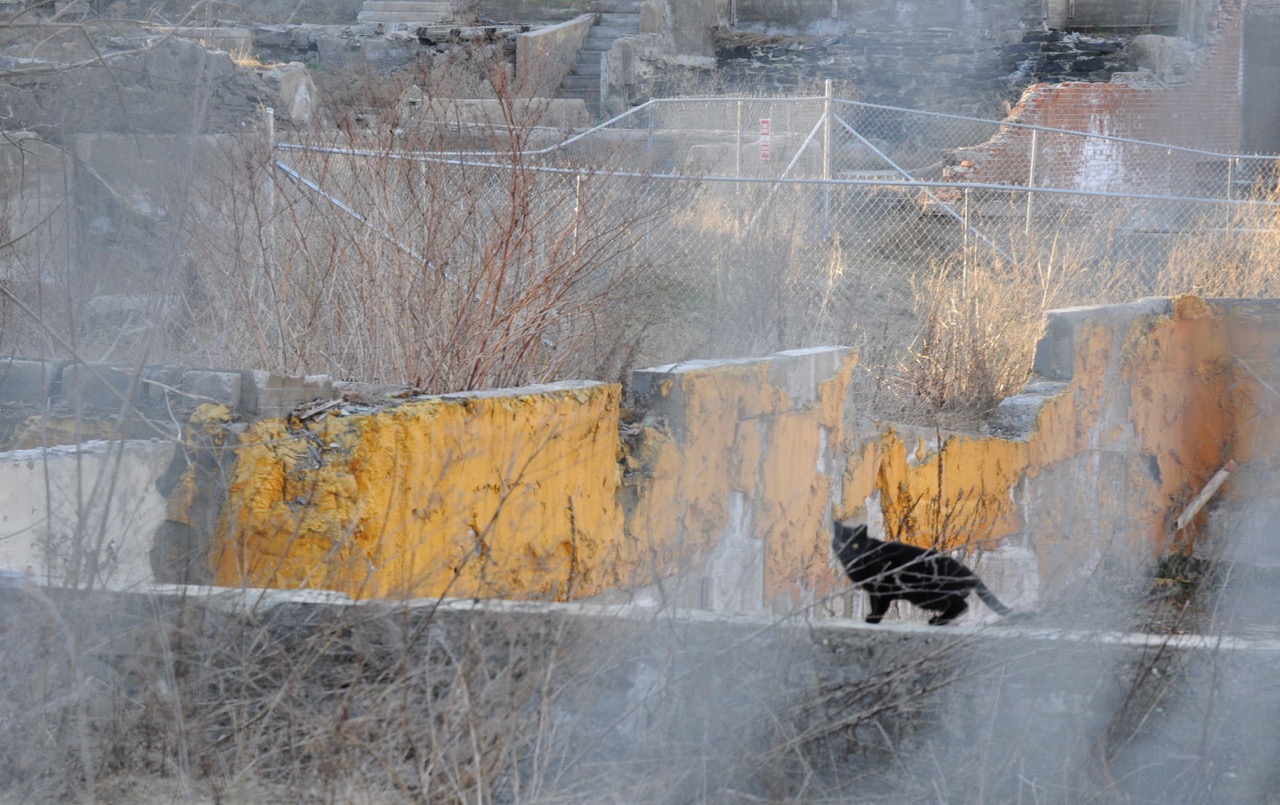 This black cat slipped beneath a chain link fence that cordons off the city block razed for a development that never came. © Hilary A. Niles

But in Newport, Vt., the Canadian border town, an empty hole the size of a city block gapes where commercial buildings and apartments were razed to make room for the Renaissance project that isn’t to be. At the state-owned airport, an extended runway awaits international flights that can’t land without U.S. Customs operations in the new terminal that’s not built. Those manufacturing projects? Never begun.

And roughly 700 immigrant investors from 74 countries, who collectively poured about $350 million into the master vision, are yet unpaid. Some have received the green cards offered in exchange for their investments, through the federal EB-5 Immigrant Investor program. Others’ immigration status hovers in limbo, while federal and state lawsuits play out against Jay Peak owner Ariel Quiros and longtime resort president Bill Stenger.

The U.S. Securities and Exchange Commission and Vermont’s financial regulators allege the two men perpetrated a “massive” securities fraud in which they illegally pooled and misappropriated investor money for years. Quiros, they charge, also leveraged the funds through unauthorized loans, which he then used to help amass his own personal fortune.

Also implicated in the saga: state officials, from governors to department heads to employees charged with overseeing the state’s EB-5 program since 1997. 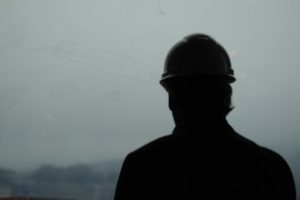 Did Quiros really do it? Did Stenger know and help? Should or could the state have prevented the alleged fraud, or stopped it sooner? If this happened at Jay Peak — and in Vermont, where the state government itself oversees EB-5 developments — what’s occurring in places with less accountability?

My ongoing investigation, in partnership with Vermont Public Radio, tells the unfolding tale of Jay Peak, of the hundreds of immigrant investors who trusted its leaders with their money, and of the state officials who kept giving their developments green lights — until announcing in April 2016 sweeping fraud charges against them.

My EB-5 coverage has also aired on National Public Radio’s All Things Considered:

in The Montreal Gazette and Boston Globe:

and prior to the charges, on the Vermont-based nonprofit news website VTDigger.org as a staff reporter:

I have also been featured on radio and television news programs (VPR, Vermont PBS, CBC) to discuss the ongoing situation and my reporting on it.