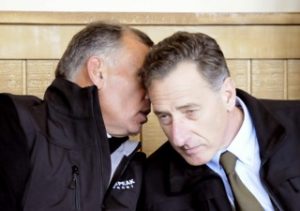 His accent, clearly from New York, is also infused with the Puerto Rican and Venezuelan accents of his mother and father, respectively. He speaks three languages and his English borrows sometimes a tense from Spanish or a cadence from Korean, his wife’s native tongue.

He just sees things, Quiros says. He gets a vision for what can be, ignores all obstacles, and surrounds himself with people who can make it happen.

And they do, which is why Quiros likes to keep to himself. Business risk is thrilling, but trust is a precious commodity for a millionaire. Quiros is generous with friends, but says he hasn’t fought for all he’s built to give it away, much less have it taken.