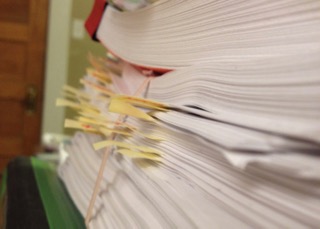 Jay Peak Resort’s grand plan to revitalize a region’s economy is now said to be a fraud. (NPR) 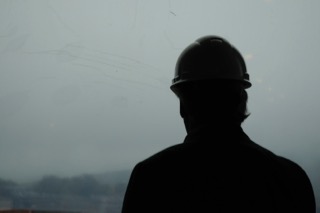 Vermont joins SEC fraud charges against a business it did little to oversee. (Boston Globe)

Statewide base property tax rates might increase again — by a nickel in 2015 — to meet the rising cost of education. But in recommending the rate bump, Tax Commissioner Mary Peterson also suggests looking for a way to get schools to curb spending. 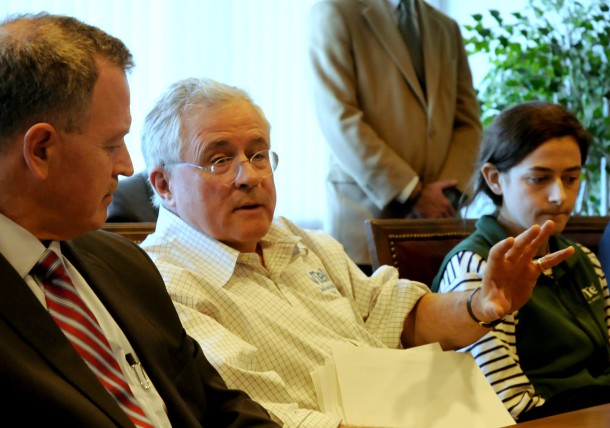 Despite conceding that Vermont will miss his target of statewide broadband and cellular coverage before year’s end, Gov. Shumlin Wednesday gathered top telecommunications executives to celebrate how far they’ve come.

Public to private: State and independents struggle with school conversion

When North Bennington turned its public school private this year, some people in the Statehouse and Agency of Education grew nervous.

Proposed changes to the controversial EB-5 Immigrant Investor Program would tweak the job creation requirement. Full-time employment defined as one person working at least 35 hours per week would be replaced by the equivalent of a full-time job, “regardless of how many employees fill the position.” 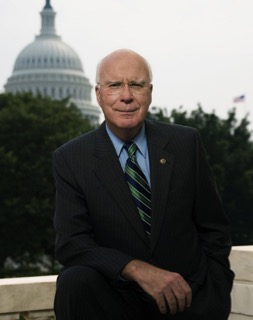 Mayorkas had been accused of mismanaging the federal Immigrant Investor Program, also called “EB-5” for the type of visa it affords. Leahy is in the process of pushing Congress to make EB-5 permanent after 20 years in a pilot stage. The program — until Monday — had remained fairly obscure by national standards, despite a recent spike in use. But in Vermont, EB-5 plays a prominent role.

Missouri’s mandate for power companies to develop new sources of renewable energy could be loosened.