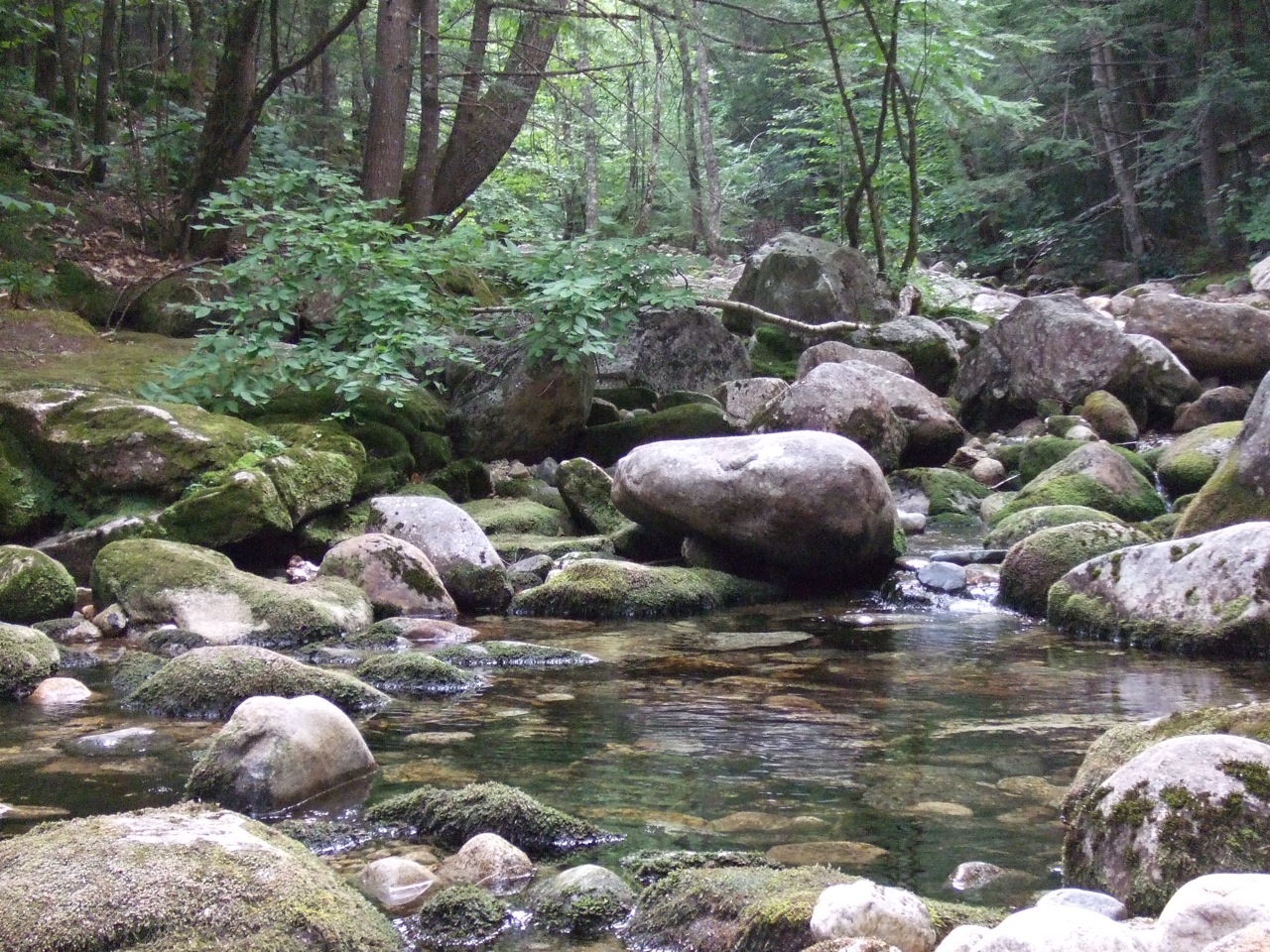 Punctuated equilibrium is a concept from evolutionary biology that a couple of public policy researchers have adapted for their study of policy dynamics. Briefly, the idea is that equilibrium, or status quo, dominates. Not much changes from year to year (or generation to generation), but this relative calm is always interrupted by a flurry of activity in which rapid change occurs. Then, back to equilibrium, the way water seeks to be level. All this is much more articulately explained by Frank Baumgartner and Bryan Jones in their book Agendas and Instability in American Politics.

I’m reading the book for a public policy class I’m taking this semester, which I signed up for in order to learn more about what I want to report on. It will serve me well, and I can serve my audiences better, if I understand not just public policies, but how those policies get made. Here’s what I’ve learned so far, and how I think it applies to reporting:

Those periods of calm, in between change, only appear quiet. Like a river, beneath the surface are swirling eddies, pools of stillness, broken logs rushing in the current, submerged rocks breaking free from where they were lodged in the banks. In the policy stream, the sub-surface stimuli equate to things like interest groups, party affiliations, new technologies that change our ideas of what’s possible in the world, sudden disruptions from natural disasters or foreign clashes.

It may take hundreds of years for water to wrest a new route out of a river, or for new cultural values to surface as dominant paradigms, but it’s a sure bet: Sooner or later, that river will visibly change, and the critters who live in it or near it will have to adapt to survive.

To cover a beat well, this tells me, don’t be lulled into a false sense of “nothing happening there” by periods in which there is little visible activity in a policy area. Change is inevitable. And it comes, in part, from constant, patient, quiet prodding beneath the surface.

The equilibrium between punctuations is a time for people who desire change to strategize, test messages, build their cases, recruit supporters and otherwise figure out how to get a foothold from which they can start to control the conversation about a social issue. Once they’re leading or refereeing the dialogue, that’s their chance to shape the policies that address it.

None of this is surprising. It all makes perfect sense. But the more explicit awareness public affairs reporters have of policy processes (learning from people who spend a heck of a lot more time studying it than most of us want to), the more we can recognize the policy stream flowing around us. The more we recognize, the better our chances of noticing when the punctuations between equilibrium are building — and the less likely that we’ll get caught off-guard when forces for policy change breach the surface. The more prepared we are for those moments, the better we’ll be able to report on them.

In other words, if we think of our beat as a river, we want to watch it from the bank, certainly. And it’s good to raft and swim. But we shouldn’t stop there. To tell the river’s story well, we need to understand the forces shaping it. We need to dive in, snorkel, explore.