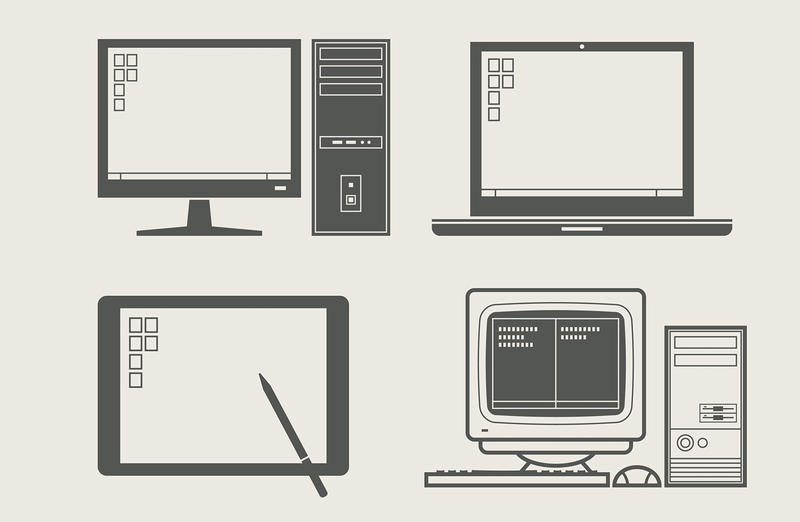 Vermont’s state government is contemplating at least $1 billion of information technology projects in the coming years. The wish list is long, and some projects — even important ones — are likely to stay on it for a long time.

Consider the Medicaid information system: A big upgrade scheduled several years ago has been put off, a couple times, and it’s still on hold into the foreseeable future.

Meanwhile, the core system is not set up to compute all the information that policymakers need to build an accurate budget. This year, state officials are scrambling to fund $36 million more in Medicaid charges than they budgeted for — although they don’t have the data they need to understand how expenses ballooned the way they did, or how much the program will cost in the future.

Information technology projects like Medicaid’s get put off for various reasons, and throughout state government. Vermont’s Judiciary, its Departments of Motor Vehicles and Public Safety, the Public Service Board, the state’s accounting and procurement offices are all home to IT projects that face continual delays.

And as it turns out, when projects are funded, debt for Vermont’s state IT projects often outlasts the technology. That’s because state funds for IT projects currently are coming from selling bonds — a form of long-term financing that leaves taxpayers paying for technology even years after it’s obsolete.