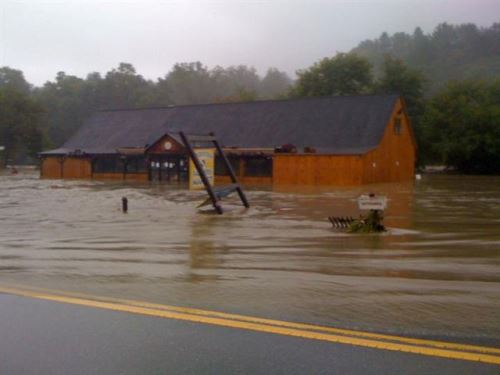 Vermont legislators agreed in May to offer up to $8.67 million in refunds and discounts to businesses that laid off workers in the wake of 2011′s disastrous floods.

But only 75 employers, among the untold eligible businesses hailing from every county in the state, applied for the unemployment insurance relief. Instead of giving breaks for a “worst-case” scenario of 11,247 layoffs, the state forgave at least partial charges on just 299. 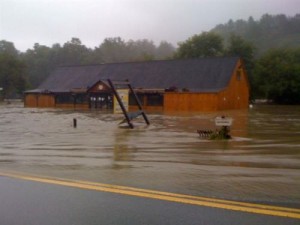 The retail business benefited from the program almost two years after temporarily laying off all of its 50 employees.

Like other businesses, the company’s unemployment insurance charges — the money that feeds the trust fund from which unemployment benefits are paid — presumably had gone up because they’re based partly on employers’ history of layoffs: the more layoffs, the bigger the bill.

But on top of other flood-related repairs, the insurance hike hindered their recovery, employers argued. Lawmakers agreed to cut them some slack.

After a partial refund and with a discount on its current unemployment insurance charges, Moyer estimates the market’s costs will increase by $90,000 over the course of three years.

“We got hit very hard with that cost,” he said. Had more relief been offered, he wonders if his business would have taken such a hit.

Moyer’s reaction embodies the conundrum policymakers wrestled with when they struck a deal in May to create the state’s Unemployment Insurance Disaster Relief program. Some legislators were reluctant to give employers any relief, while others wanted to offer more.